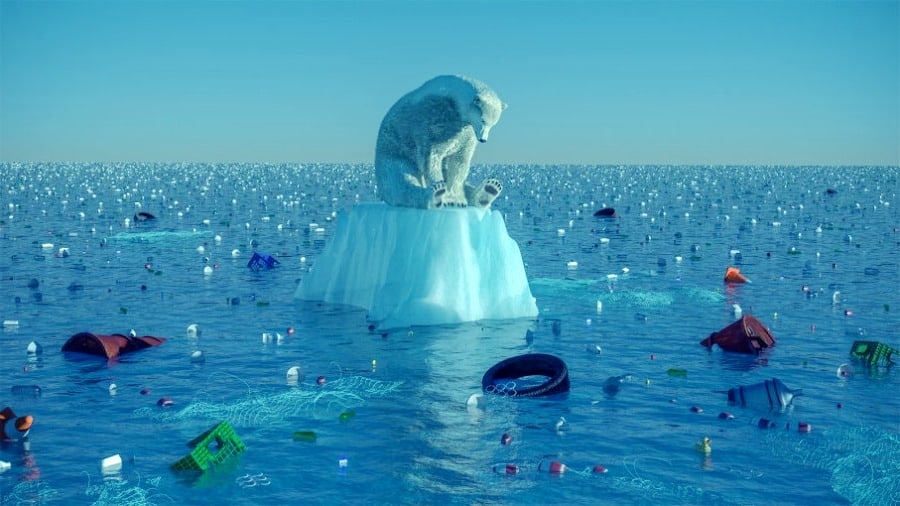 We present the teaching practices that have been the most promising among those experimented in 2012-2013 by a dozen schools in Quebec. These steps were taken as part of the Monique-Fitz-Back Foundation’s, Planifi Action climat project, financed by the Quebec Action Fund for Sustainable Development and its financial partner, the Government of Quebec through the Action-Climat program.

We move, we read and we sow life!

DURATION: variable according to the activities chosen. The One Tree, One Life activity runs from fall to spring and requires the mobilization of students a few times during the year.

OVERVIEW: Is it possible to address climate change with preschool children? The following project demonstrates that it is possible to do so, primarily through nature and trees.

The twinning of these young students with those from the Green Committee or Grade 6 has also been one of the keys to the success of this approach, for example, during the Climate Change Fair, the Environmental Olympics or the Animated Readings at recess. See how this inspiring practice showcases students’ entrepreneurial talent!

DURATION: variable according to the activities chosen. The One Tree, One Life activity runs from fall to spring and requires the mobilization of students a few times during the year.

OVERVIEW: This is a second approach to climate change education with preschool children. The One Tree, One Life Project was again the central mast of the project, involving young people from back-to-school to spring. The students were also able to learn more about seasonal vegetables by tasting a soup of local foods or sharing their secrets for preparing the apple, an emblematic fruit of Quebec.

After apple and fall, the children were introduced to the reality of young Inuit in Northern Quebec and, thanks to the theme days, to energy consumption in winter. See what light the students at Richelieu turn on during Earth Hour!

DURATION: variable according to the teacher’s choice to lead one or the other of the activities (duration of the theme weeks varies from one week to one month).

OVERVIEW: Climate change isn’t just about science! Art and entrepreneurship represent other equally interesting ways to address this issue with your students, as demonstrated in this story with the “Pollution Squads” and the expert teams of the “Let’s Heat Up the GHGs! “.

At the same school, several theme weeks were also organized to challenge students and teachers about sorting in the compost bin, waste-free lunch boxes, energy efficiency and walking as a healthy and non-polluting means of transportation.

The Cabinet of Climate Change Curiosities!

DURATION: variable according to the number and activities chosen. Can be spread out throughout the year.

OVERVIEW: How can climate change education, resourcefulness and greed be combined? The following is an account of some real-life activities where students analyzed grocery lists, shared and cooked their seasonal recipe ideas and created a recipe book.

Energy, transportation and waste were also part of the students’ experience, in addition to being represented in the cabinet of curiosities… Throughout the year, a clothesline or stickers on the door frame reminded the students to maintain the greenhouse gas reduction action they had adopted.

The energy issues of my city, I make it my mission!

PROCESS OVERVIEW: The following learning situation (L.S.) covers scientific concepts and approaches from the Science and Technology curriculum through seven energy experiment kiosks. At the end of each workshop, students are asked to consider the renewable aspect of these energies and their potential uses.

Throughout the S.A., students are immersed in the reality of the fictional town of Colvert, as citizens concerned about their energy consumption and that of their town. Following a better understanding of energy transformation and its impact on climate change, what recommendations will they make to their city to defend more efficient energy consumption?

What actions will they themselves commit to take to reduce their greenhouse gas emissions? This S.A. guides students from observation of certain environmental issues to action.

APPROACH OVERVIEW: Climate change knows no boundaries if it’s about crops. It’s everywhere. This teaching practice demonstrates how this reality was used to introduce the issue of climate change to a class of young immigrants in Montreal.

In addition to learning French and familiarizing themselves with the Quebec way of life, these young people aged 12 to 17 were made aware of the causes and consequences of climate change here, as well as elsewhere in the world. Several activities in and around Montreal and the surrounding area also contributed to their learning about ways to limit or adapt to the issue.

The Planif’Action climat project was made possible thanks to the contribution of the Fonds d’action québécois pour le développement durable and its financial partner, the Government of Quebec through its Action-Climat program.