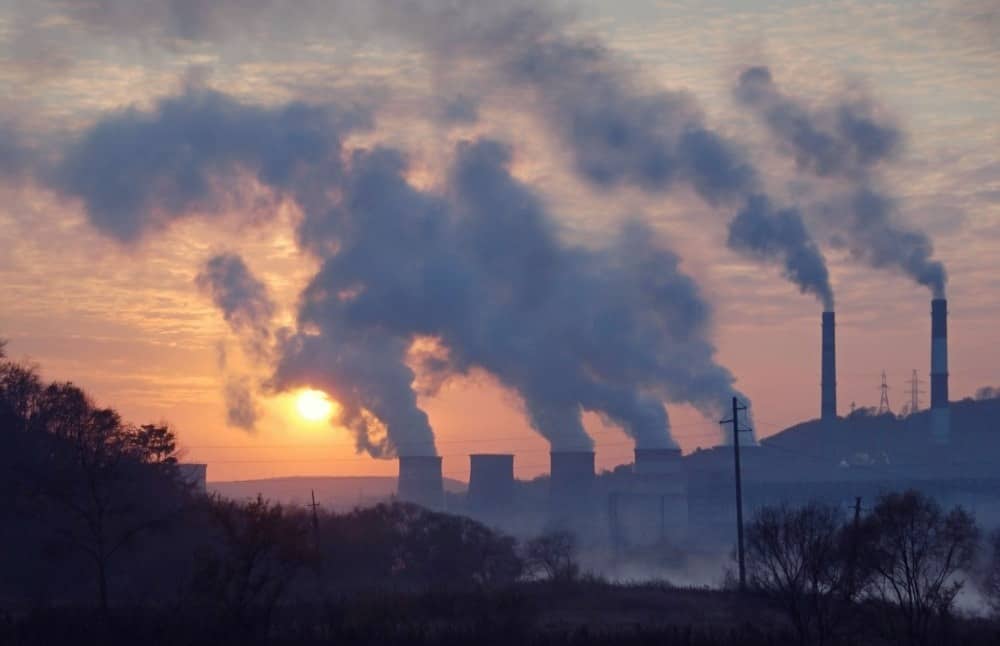 According to the principle of causality, for every cause there is a consequence, an effect. The same is true for climate change. Based on this principle of causality, many scientists consider that the various human activities lead to effects on our physical environment and more or less significant changes in climatic characteristics.

Let us be clear: this does not mean that human activities are causing climate change. However, it is equally impossible, and to some extent dangerous, to claim, as some “climate sceptics” still do, that these same human activities have no impact.

Is it reasonable to think that releasing millions of tonnes of carbon dioxide (CO2), methane (CH4), sulphur (S), chemicals and other greenhouse gases into the atmosphere every day has no effect on the climate?

For a long time it was believed that the Earth not only had the unlimited capacity to satisfy all the needs of human beings, but also to regulate everything, to regenerate itself. Until the middle of the 18th century, almost all the materials used, as well as living habits, production and transport patterns had a relatively small or even non-existent impact on the climate “machine”.

The industrial revolution will mark an important milestone in the history of our climate. It will not happen overnight but at the pace of scientific, technical and technological advances that will gradually transform the world.

But for this quest for ever faster, ever further, ever stronger, it takes a lot of energy, ever more energy. Wood gave way to coal to power industrial blast furnaces for more than a century and a half.

Although it continues to be used in many countries, it will in turn be replaced by the oil around which the entire economy has been organised for almost a century: transport, petrochemicals, roads, agri-food, consumer and manufactured goods, etc. The oil industry is a major contributor to the global economy.

But the use of these fossil fuels is not without consequences for the environment. By releasing year after year huge quantities of CO2 and other GHGs into the atmosphere, humanity has gradually saturated its living environment with toxic substances.

Despite numerous warnings from members of the scientific community and environmentalists over the past several decades, the industrial machine continues to run at full throttle to satisfy the consumption habits of an ever-growing world population.

Each of us as human beings is somewhat responsible for the current situation, although this responsibility lies mainly with the industrialized countries.